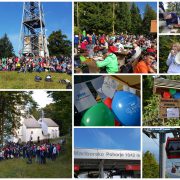 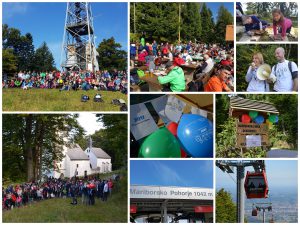 For the sixth consecutive year, events were held throughout Europe in the frame of the European Cooperation Day 2017 (EC Day 2017) under the auspices of the European Commission and the INTERACT programme. The aim was to present the projects and programmes by the Member States that are implemented with funds from the European Regional Development Fund. Slovenia and Hungary have in the frame of their cooperation already implemented a number of successful cross-border projects in the field of tourism, culture, regional development, natural heritage, environment, energy, etc., which constitute the identity of the border region. Some of them have been introduced to the participants of hike on Pohorje hill of Maribor which was, in the frame of the EC Day 2017, organized by the cross-border cooperation programmes between Slovenia and Hungary, between Slovenia and Austria and between Slovenia-Croatia in the programme period 2014-2020.

A group of 350 participants, from Slovenia, Hungary, Austria and Croatia, went to Pohorje with a cable car from the lower station of the Maribor funicular. The path led hikers to the church of Sv. Bolfenka, director of the European Territorial Cooperation and Financial Mechanisms Office in the Government Office for Development and European Cohesion Policy, Head of the Managing Authority for Cross-Border Cooperation programs, mag. Nina Seljak, greeted the audience. Prior to departure to the next point, the participants were presented with the DETOX project, co-financed by the Cooperation Program Interreg V-A Slovenia-Croatia. The main objective of the project is to preserve the ethnological heritage of the rural area and to integrate it into a cross-border tourist package. The project aims to achieve a cohesive and attractive tourist offer by reviving ethno tourism and increasing the number of visitors to the cultural heritage.

Hikers went on to look at the lookout tower where the Mura Raba Tour project was presented. The project partners of the project, which will be co-financed under the Cooperation program Interreg V-A Slovenia-Hungary, will prepare a tourist product Mura Raba Tour with four programs: water, equestrian, hiking and cultural tourism. On the new cross-border waterway it will be possible to ride with rafts and canoes, to discover the paths and secrets of the rebels Kruci and the history of the border guards in the new museum collection placed in the guard in Čepinci.

The hike ended at the cabin Mariborska koča, where as the last the project PalaeoDiversiStyria co-financed under the Cooperation program Interreg V-A Slovenia-Austria was presented. The project attempts to communicate new archeological and archeobotanical findings in order to promote understanding of cultural heritage and tradition in agriculture. The project partners set out as key objectives the activities that will lead to the identification of the original plant and animal species at archaeological sites to revitalize the cultivation and use of the original autochthonous cultivated plant species to their inclusion in the offer of the program area. 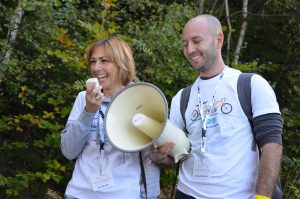 As mag. Nina Seljak explained, with the cooperation in the frame of the European Cooperation Day, Slovenia wants to demonstrate that our common borders join us in the context of cross-border cooperation programmes. “These programmes aim at achieving the central objective of the EU cohesion policy, namely to increase economic and social cohesion of the participating countries with a view to promoting harmonious, balanced and sustainable development,” she stressed and wished cross-border partners a lot of openness for new ideas and a lucky hand and a lot of courage with the preparation and implementation of projects.

The event was, among other things, an opportunity to exchange experiences, opinions and, of course, socializing among representatives of various institutions and the public.

More pictures can be seen on the following link. 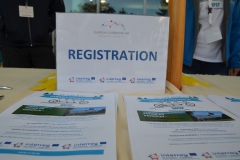 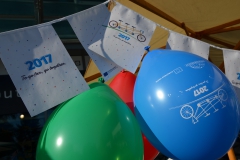 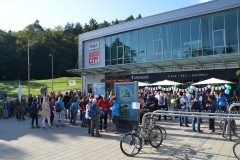 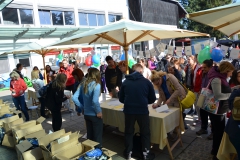 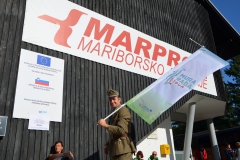 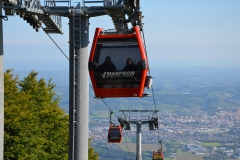 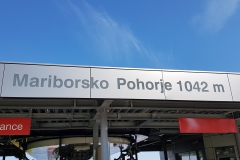 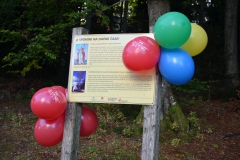 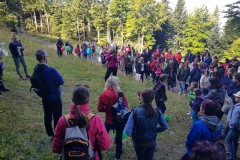 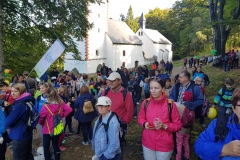 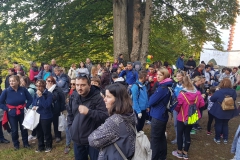 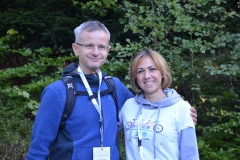 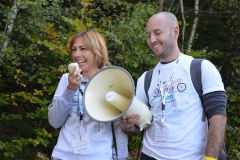 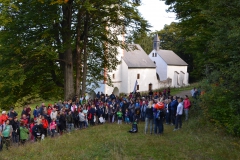 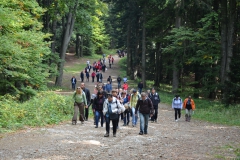 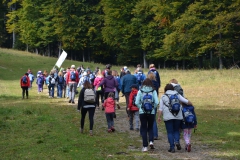 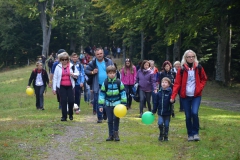 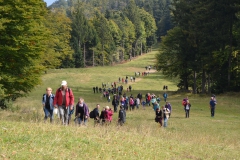 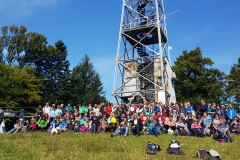 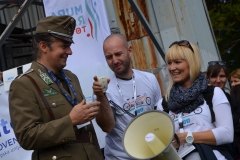 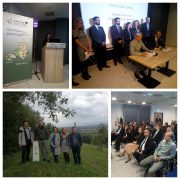 Yesterday on 18 September 2017 in Lenti, Hungary the Subsidy contract for the co-financing with funds from the European Regional Development Fund (ERDF) for the project Iron Curtain Cycling approved in the frame of the 2nd deadline in the frame of the Cooperation Programme Interreg V-A Slovenia-Hungary for the programme period 2014-2020 was signed. 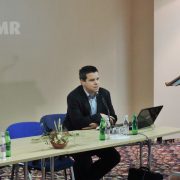 Presentation of the program on AGRI fair in Gornja Radgona